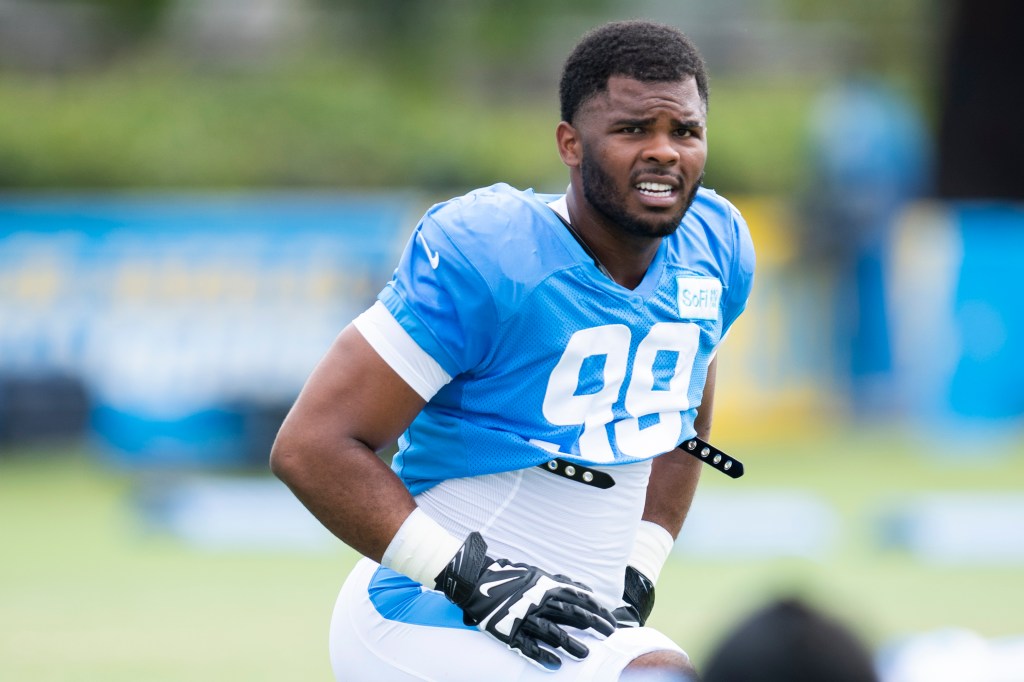 COSTA MESA —The Chargers were often mentioned in recent seasons for having one of the best defensive lines in the NFL because of Pro Bowl pass rushers Joey Bosa and Melvin Ingram. But it wasn’t known as the best, like the 2017 Philadelphia Eagles or last season’s San Francisco 49ers.

Those memorable defensive lines led their teams to the Super Bowl because of depth. The Chargers haven’t had that, but they were aware of the lack of production from interior defensive linemen and backup pass rushers.

The plan for depth took longer than expected, but the results are starting to show. The Chargers made Chiefs quarterback Patrick Mahomes look ordinary for three-plus quarters last week and gave Bengals rookie quarterback Joe Burrow a rough debut in Week 1.

“I just think we got extreme depth,” Rochell said Thursday. “We have great players with great depth. … I think having that much depth is rare and I think that much depth can lead to championships.”

The emergence of Tillery this season has allowed Chargers defensive line coach Giff Smith to get creative with his in-game rotations. Tillery’s versatility was supposed to give the Chargers depth last season, but the 2019 first-round pick struggled in his rookie season.

Tillery has had a sophomore surge, and he’s producing in multiple positions with the starters and second rotation. Tillery has five quarterback pressures, three quarterbacks knockdowns, one sack and one blocked extra-point attempt.

Last week, Tillery saw many snaps with the starting unit. He might be asked to start Sunday against the Carolina Panthers if Jones isn’t fully recovered from his shoulder injury.

Tillery struggled in his three starts last season. The Chargers aren’t worried about him anymore.

“Super proud of Jerry,” Rochell said. “He’s a guy I’ve known now for years and he’s just matured a lot. You continue to see that process here. The guy is killing it. … I know he’s going to continue to get better.”

The Chargers’ defensive line will see familiar faces on the Panthers’ offensive line.

Offensive tackle Russell Okung and offensive guard Michael Schofield started many games for the Chargers the past three seasons. They’re now starting for the Panthers this season.

Offensive tackle Trent Scott is a backup for the Panthers. Scott played two seasons for the Chargers before being released in training camp.

The connections don’t stop there. Panthers offensive line coach Pat Meyer held the same role with the Chargers the past three seasons.

Okung, a two-time Pro Bowl left tackle, was traded by the Chargers this offseason to the Panthers for right guard Trai Turner.

“He’s as good a player and as good a leader as I’ve ever been around,” Panthers coach Matt Rhule said about Okung in Wednesday’s conference call with Chargers reporters. “Our players rally around him, our coaches rally around him and he’s been everything we hoped he would be.”

Rochell said he’s looking forward to facing Okung, but he might not get the chance. Okung missed practice Thursday with a groin injury. Scott is a candidate to replace Okung if he can’t play Sunday.