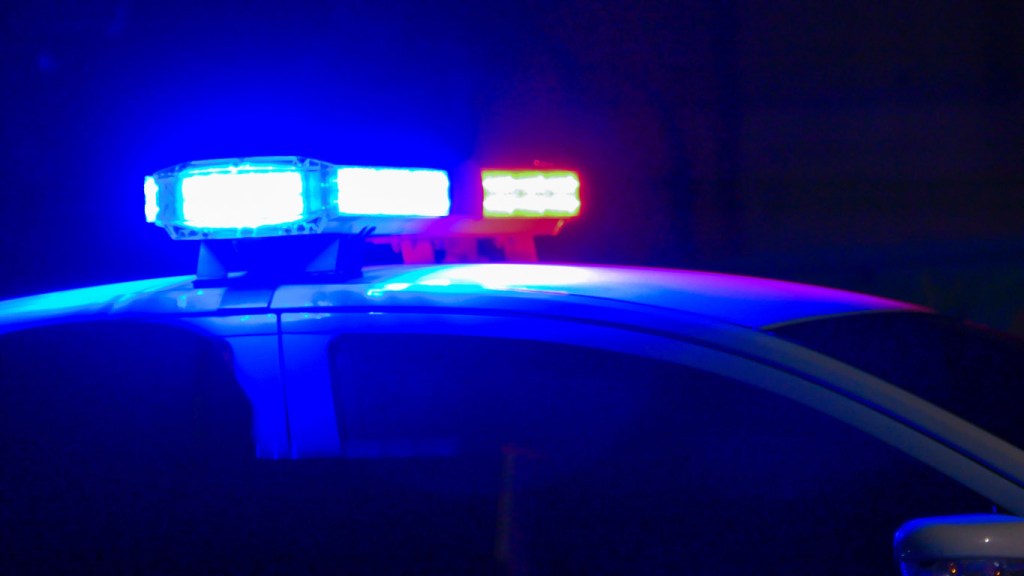 A dying man was found with multiple gunshot wounds to his upper body in a Santa Ana alley early Thursday, Sept. 24, with police saying they believe the death was tied to a gang rivalry.

It was about 12:16 a.m. when officers went to the alley in the 1600 block of South Cedar Street, Santa Ana police said.

Paramedics at the scene declared him dead at 12:25 a.m.

Earlier this week, another man was killed in the city when gunned down in a parking lot on South Bristol and West Brook streets.

“There’s nothing at this point that links (the shootings), but that’s part of the process in the investigation, if these are related,” Santa Ana police Cpl. Anthony Bertagna said.

Detectives were searching the area for any camera footage, Bertagna said.

Information leading to an arrest could be eligible for a reward through the Santa Ana Police Department’s Homicide Reward Program.