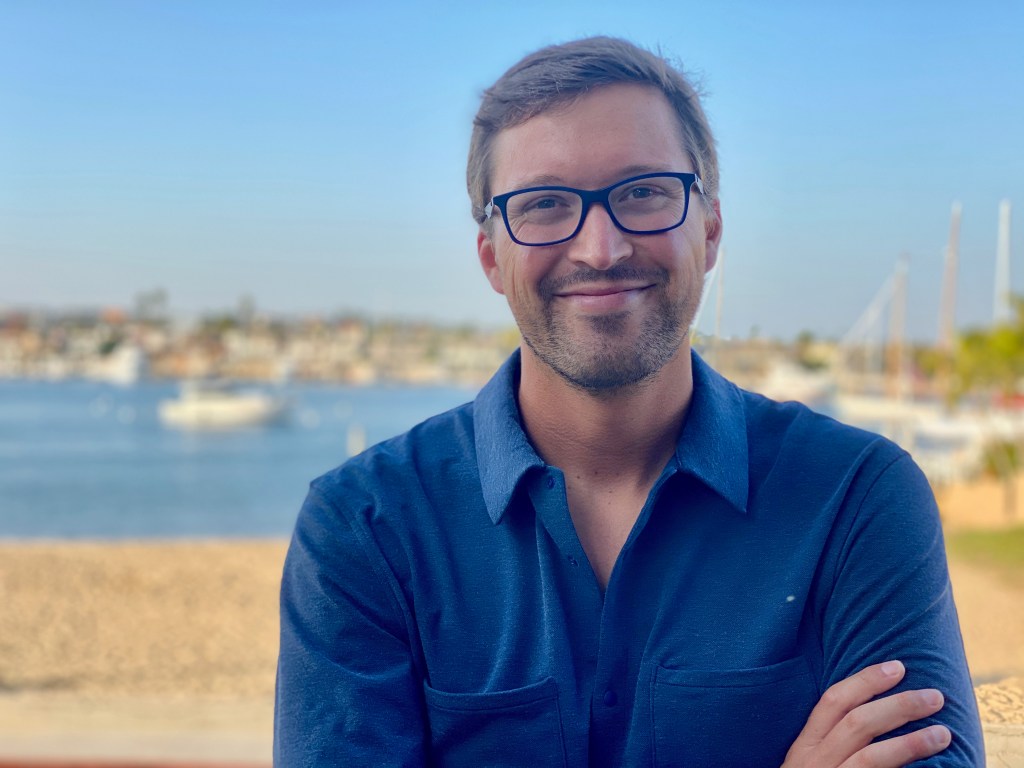 Dana Hills High’s new boys water polo coach will be drawing from an array of experience in and outside of the pool.

Gladych, 31, played collegiate club water polo and earned a law degree from Georgetown and a screenwriting degree from Loyola Marymount.

He played club water polo at Villanova for coach Dan Sharadin, his top coaching mentor and a key figure in the rise of the College Water Polo Association in the eastern U.S.

He has coached and taught the past five years at Saint Francis in Mountain View.

Gladych inherits a team that has been chasing San Clemente the past few seasons in the South Coast league but remained among the top programs in Orange County.

Rosa resigned after 17 seasons in October to spend more time with his family. The Dolphins qualified for the playoffs the past 13 seasons under Rosa, highlighted by a CIF-SS Division 2 runner-up finish to Foothill in 2015.

Gladych praised Rosa for his coaching and the character he instilled in players. He views water polo as the vehicle to achieve character goals.

“The boys at Dana Hills are phenomenal,” Gladych said. “I could not be more excited.”

Gladych will serve as a walk-on coach and be assisted by Kenny Yamamoto.

Gladych also works as a paralegal and a counselor with “Admissions Buddy”, a service for college-bound students. He said he aspires to start a club water polo program.

His brother, Ryan, was a standout center at Mater Dei and played at Brown.