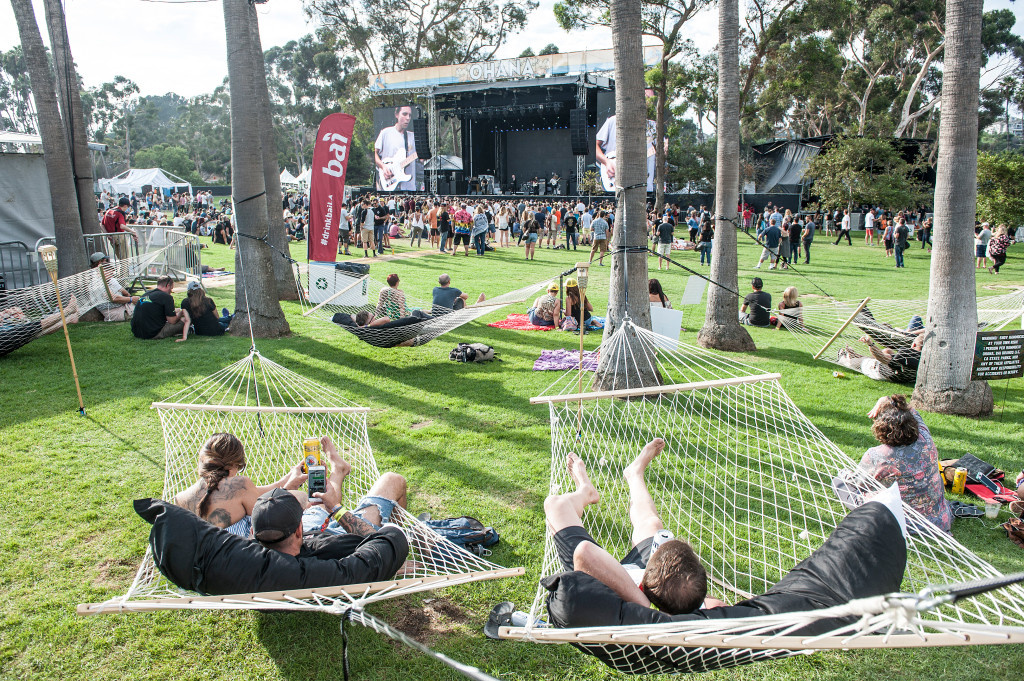 The annual three-day Ohana Festival in Dana Point was slated to kick off on Friday, Sept. 25 at Doheny State Beach in Dana Point with headliners Eddie Vedder, Kings of Leon and Pearl Jam.

On top of the previous performances, new sets will be added by artists including Deaf Charlie featuring Jeff Ament and John Wicks, Pluralone, Iron Sage Wood featuring Rob Machado and the Aquadolls.

The stream is free for 24 hours starting at 8 p.m. Saturday, Sept. 26 at YouTube.com/TheOhanaFest or 2nu.gs/OhanaFest.

Ohana was started by Pearl Jam’s frontman Eddie Vedder in 2015 in partnership with Live Nation. As much as its a concert, it’s also about art and ocean and beach preservation and education. Each year a portion of the proceeds from Ohana are donated to various local charities.