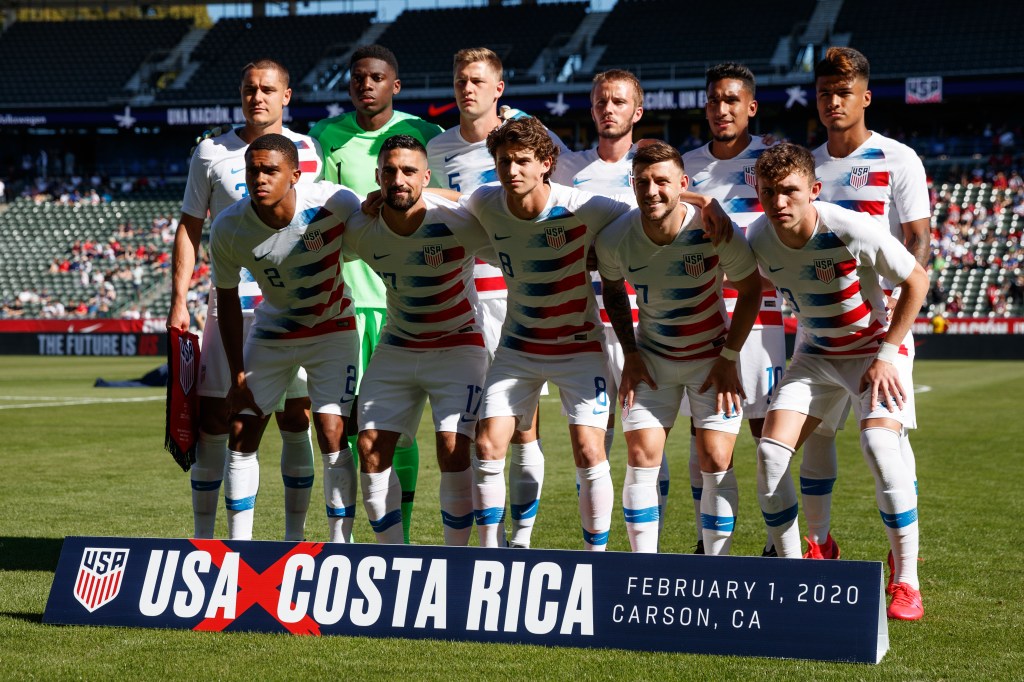 U.S. Soccer announced that the men’s national team will not play any international matches during the upcoming FIFA window in October due to COVID-19.

The U.S. hasn’t been in action since defeating Costa Rica 1-0 on Feb. 1 at Dignity Health Sports Park in Carson. The scheduled March friendlies against the Netherlands and Wales were postponed, along with the CONCACAF Nations League Final Four in June and the start of the 2022 FIFA World Cup qualifying in September.

“Both players and staff are disappointed not to be able to get back on the field for the National Team and continue the progress we have made as a group,” National Team coach Gregg Berhalter said. “While COVID-19 continues to create challenges for us, we are confident we can find a way forward in the near future that will provide an opportunity to play matches in preparation for the important competitions next year.”

There is a possibility of a November camp and friendless with European-based national team players.

The 2021 calendar for the U.S is scheduled to kick off in March with the Nations League Final Four, followed by the CONCACAF Gold Cup from July 10-Aug. 1.