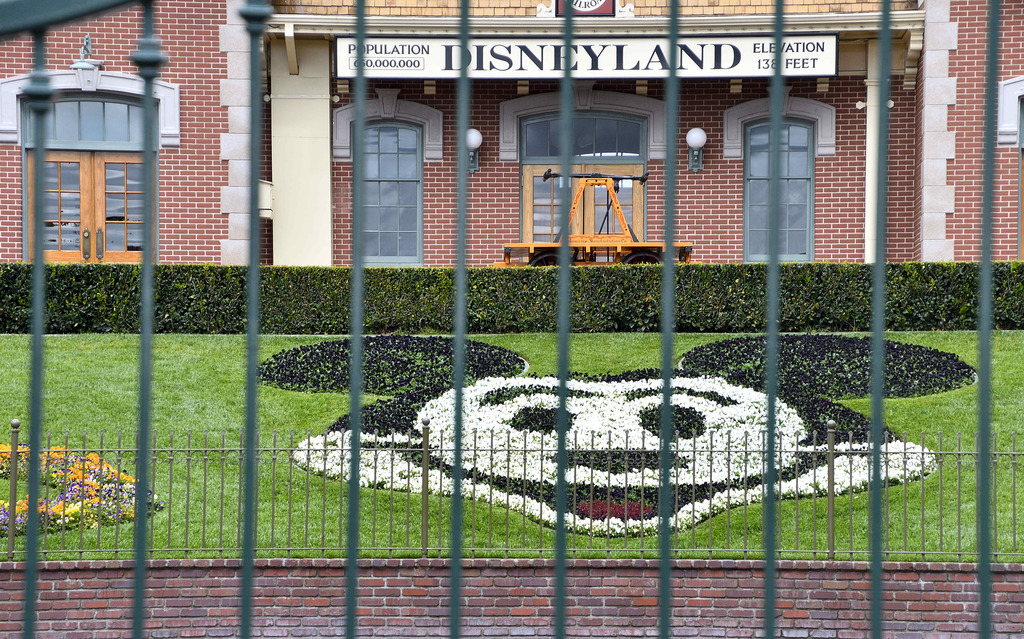 A fed up Disneyland is demanding that Gov. Gavin Newsom reopen California theme parks now after more than six months of coronavirus closures and a lack of guidance from the state on safely reopening the major tourist destinations.

Disney parks chairman Josh D’Amaro ramped up the pressure on Newsom to let Disneyland reopen during a virtual press conference on Tuesday, Sept. 22 from inside the Anaheim theme park.

The Disney parks chief pleaded with state and local government officials to give Disneyland and Disney California Adventure clearance to reopen now.

“We need guidelines that are fair and equitable,” said D’Amaro, standing alone in Disneyland after removing his face covering.

D’Amaro urged government officials to treat theme parks as they have other industries that have successfully reopened amid the pandemic.

“I encourage you to treat theme parks like you would other sectors,” said D’Amaro, chairman of the Disney Parks, Experiences, and Products division. “Help us reopen.”

“We are ready to open and we hope to have guidance from the state soon,” Finnegan said during the press conference.

Nearly 80,000 regional jobs depend on the Disneyland resort, according to D’Amaro.

“The longer we wait, the more devastating the impact will be for Orange County,” D’Amaro said.

Disney officials pointed to the success in reopening theme parks in Florida, France, Japan and China and offered to assist government officials in crafting COVID-19 health and safety guidelines that would allow California theme parks to do the same.

Theme parks in Asia, Europe, the Middle East and half the states in the U.S. have safely reopened with reduced capacity.