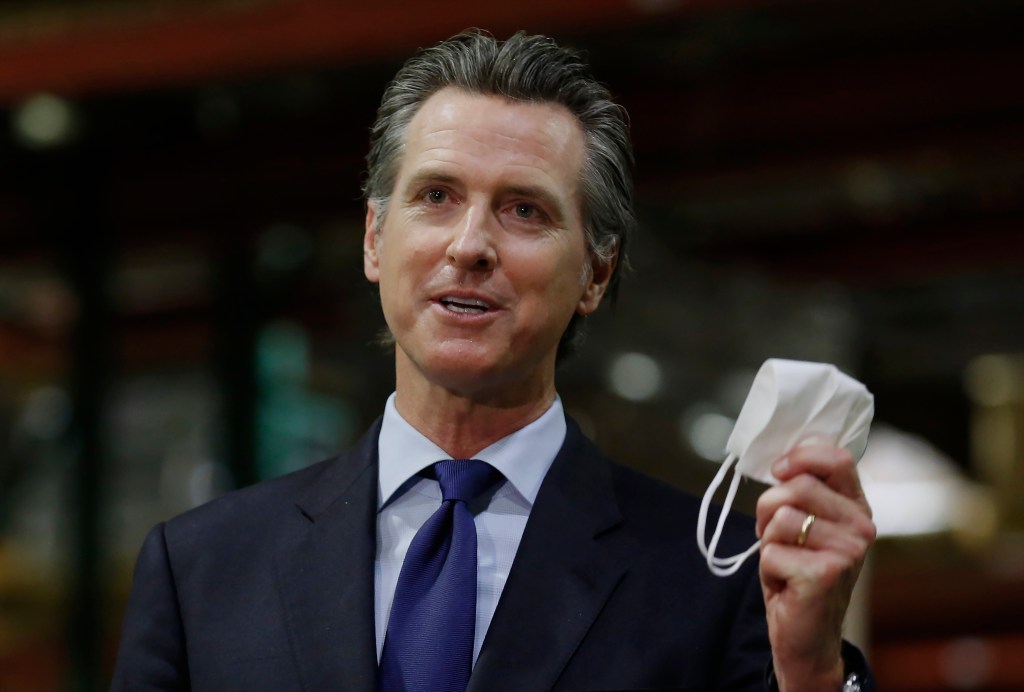 We need to safely re-open California – or at least Orange County – now.  We are three weeks into the new “tier” system to reopen California.  The official guidelines have changed three times and we expect more changes to come.  Shifting standards have been the only consistency and we are – simply put – beyond frustrated.

We were told in March that the state was shutting down to “flatten the curve.” The Governor then rolled out a four-Phase plan for reopening on April 28. On May 23, Orange County reached “phase 2.” Small businesses purchased extensive and expensive PPE and public barrier materials to reopen safely.

Five weeks later, the governor scrapped the four-phase approach, shut the state down again, and created a “watchlist” focused on hospitalizations and infection rates.  Hospitalizations in Orange County peaked on July 13 at 11.8 percent of capacity. They are now at 3.3 percent. As hospitalizations plummeted, Orange County rolled off the watchlist on August 23.  But nothing reopened.  Other than schools, there was no re-opening plan and no expectation of success.

While cities and counties were trying to adapt to the “watchlist” criteria, the Governor shifted again to a color-coded tier system that controls re-opening of various sectors of society.  Now, hospitalizations are no longer the key factor for the reopenings although this was the initial parameter used to indicate when we have “flattened the curve”. Instead, testing data is the new key factor.

Specifically, re-openings will depend on a county’s positivity rate and case rate.  Positivity percentage is simply positive tests as a proportion of total tests. Case rate is how many people tested positive compared to the total population of a county (divided into 100,000 increments).

As of Tuesday September 15th, Orange County’s positivity rate is 3.9 percent and our case rate is 4.4 per 100,000 per day.  Both are seven-day averages with seven-day lags. Except, that’s not our case rate for the governor’s new tier process.

Is prioritizing testing over all else a good idea? Recent analysis indicates that the answer is nuanced. Yes, we should do more testing, but the type of testing is what really matters.

Further, the new tiers depend on a “health equity measure,” which has not yet been defined.  Generally, a county will be unable to advance through the tiers unless it can demonstrate an “ability to address the most impacted communities within a county.”  No one knows what this means yet, but we are certain there will be another shift.

Even if a county as large and diverse as Orange County could reach the last, yellow tier, we would not actually reopen. There would be no fans in stands. Concerts would be prohibited. Houses of worship and restaurants would be limited to 50 percent indoor capacity.

Ultimately, there is no “green” tier and no real end game in this new shift.

We need a more moderate approach that allows us to safely reopen.  Extreme swings and unattainable goals are bad for our mental health, for our economy, and for our society.

That is why we have signed on to opencalnow.com and ask you to join us.  Only as we stand together against the governor’s overreach will we be able to stay safe and move our state forward.