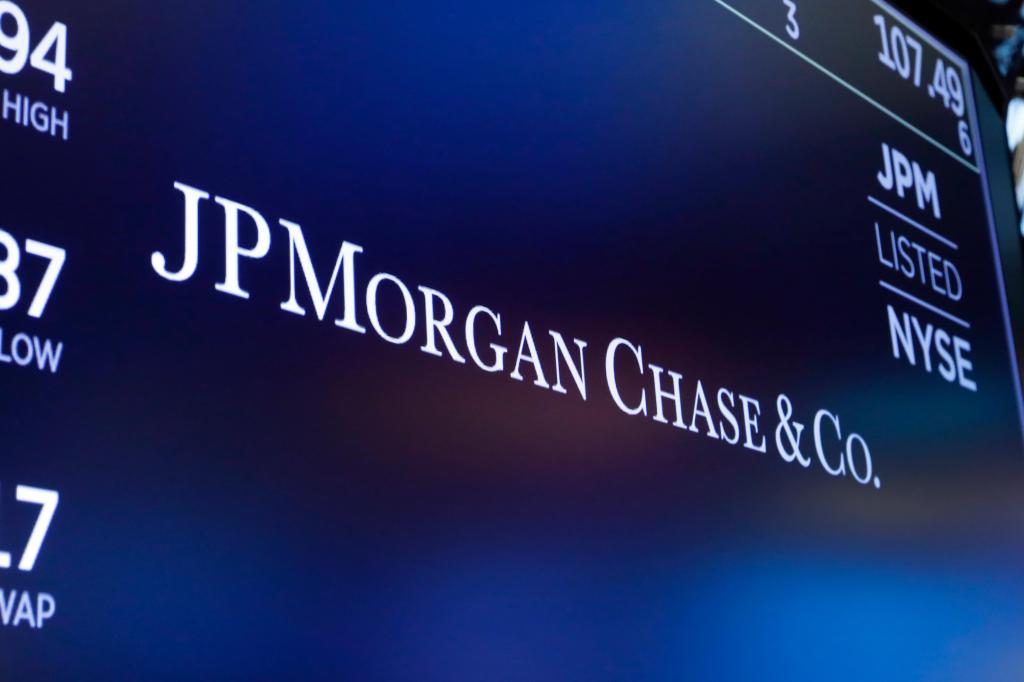 The financial sector was hit hard Monday following a report alleging that a number of banks, JPMorgan, HSBC, Standard Chartered Bank, Deutsche Bank and Bank of New York Mellon among them, have continued to profit from illicit dealings with disreputable people and criminal networks despite previous warnings from regulators.

According to the International Consortium of Investigative Journalists, leaked government documents show that the banks continued moving illicit funds even after being warned of potential criminal prosecutions.

The report compounded a massive sell-off across global markets because of gloom and doom over COVID-19 infections and the economic damage from the pandemic.

The consortium reported that documents indicate that JPMorgan moved money for people and companies tied to the massive looting of public funds in Malaysia, Venezuela and Ukraine. The bank also processed more than $50 million in payments over a decade for Paul Manafort, the former campaign manager for President Donald Trump, according to the documents, which are known as the FinCEN Files.

The consortium’s investigation found the documents identify more than $2 trillion in transactions between 1999 and 2017 that were flagged by financial institutions’ internal compliance officers as possible money laundering or other criminal activity, and $1.3 trillion of that activity took place at Deutsche Bank. Shares of Deutsche Bank dropped 7.7%.

Deutsche Bank has been under scrutiny for years. The bank, based in Frankfurt, Germany, agreed to pay the state of New York $150 million to settle claims that it broke compliance rules in its dealings with the sex offender Jeffrey Epstein. Epstein killed himself last August in a Manhattan federal jail while awaiting trial on sex trafficking charges.

German newspaper Sueddeutsche Zeitung reported last year that Deutsche Bank gave expensive gifts to senior Chinese officials and hired family members of the Chinese elite as it was trying to establish itself as a major player in China’s financial industry.

Also in 2019, German prosecutors indicted a 48-year-old former employee of Deutsche Bank as part of a probe into a massive tax evasion scam that’s led to more than a dozen prosecutions.

In 2018, German authorities raided Deutsche Bank’s headquarters on suspicions that its employees helped clients set up offshore companies that were used to launder hundreds of millions of euros. That case, spurred by the release of the Panama Papers, was settled in late 2019 for $16.6 million.

In the wake of the Epstein scandal, Deutsche Bank said it had invested almost $1 billion to improve its training and controls and had boosted its staff overseeing the work to more than 1,500 employees “to continue enhancing our anti-financial crime capabilities.”

For years, Deutsche Bank has wrestled with regulatory penalties and fines, high costs, weak profits and a low share price. The bank went three straight years without turning an annual profit before recording positive earnings of 341 million euros for 2018.

The London Bank HSBC, Europe’s largest acknowledged in 2012 that it had laundered at least $881 million for Latin American drug cartels. However, according to the report, HSBC continued to manage money for sordid clients, including suspected Russian money launderers and a Ponzi scheme under investigation in multiple countries.

Shares of HSBC, already down more than 50% this year, slumped to levels not seen in more than two decades Monday.