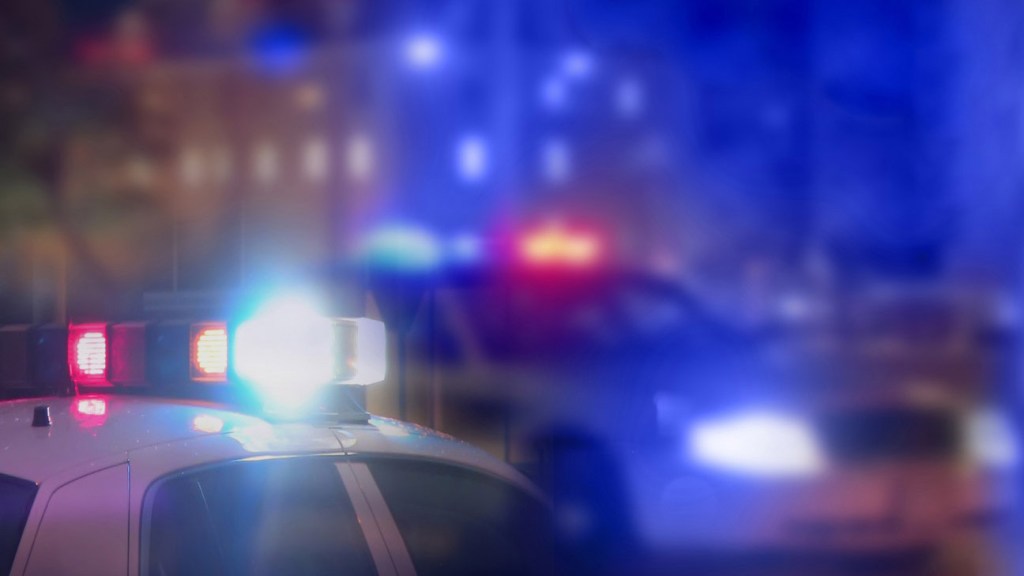 Orange County sheriff’s deputies identified a stolen vehicle while on patrol in the area of Beach Boulevard and Chapman Avenue about 5:15 p.m. Friday and attempted to pull it over, but the driver, a man in his 30s, drove off, said Carrie Braun, OCSD spokeswoman.

The vehicle was reported stolen out of Garden Grove earlier in the day, she said.

The suspect led deputies about two miles north to the area of Dale and Cerritos avenues, where the pursuit stopped and a deputy-involved shooting occurred, Braun said.

It wasn’t immediately known how many deputies fired or what led them to shoot at the suspect. Deputies rendered aid to the man, but he died at the scene, Braun said.

The man was believed to be in his 30s. Further identifying information was not immediately known.

The Orange County District Attorney’s office was investigating the deputy-involved shooting and OCSD will conduct an administrative investigation, Braun said.