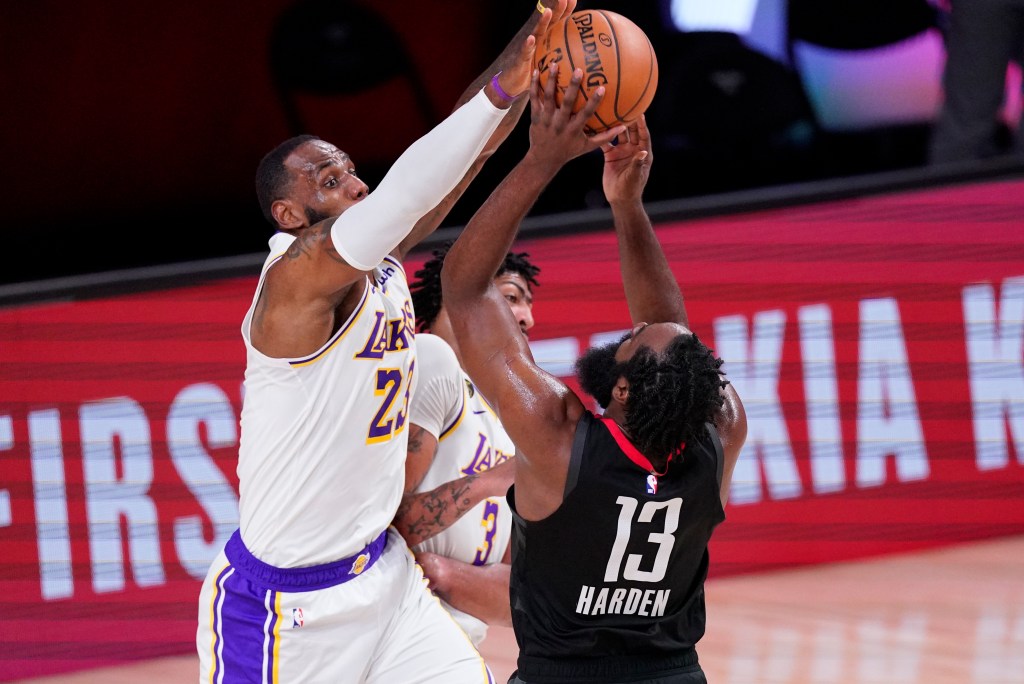 In fact, Malone said, it was probably his willingness to be hard on the budding Cleveland star that helped earn him respect. For five years as a Cavaliers assistant under Mike Brown, Malone was primarily a defensive-minded coach who made a point to give James tough love in his younger years.

“I never tried to be his buddy, I wasn’t trying to kiss his ass,” Malone said. “I’m a coach’s son. I’m going to coach. If you’re not doing your job, I’m going to tell you just as I would tell anybody else. And I think he always respected that deep down inside that I at least had the courage to coach him and not try to not coach him. I think all great players deep down inside want that.”

That bond James and Malone formed between 2005 and 2010, during which the Cavaliers won many games but did not win a championship, has lasted in some form to this day. Every time he plays Malone’s teams, James speaks glowingly of his former coach.

“When you work hard on your craft, you see others working just as hard on their craft, it becomes organic and it becomes mutual respect,” James said. “I know how much Coach (Malone) put into our schemes, put into our productivity, put into what we needed to do to go out and win ballgames when we were together in Cleveland. I saw that.”

James took time to become a competent defender, but he did it in Cleveland. The first of his All-NBA defensive teams came in 2009, when the Cavaliers won a league-best 66 games. It’s an achievement Malone, even years later, is still proud of, and he said it couldn’t have been done without James buying in on defense.

He added that it’s notable that the Lakers are getting the same kind of effort from James now, at 35 years old. James has had some impressive defensive games, including Game 3 against the Rockets when he had four blocks in a single quarter.

A long-expected result of the MVP race arrived on Friday, as the NBA announced that Milwaukee’s Giannis Antetokounmpo had won his second straight MVP award. The Bucks forward averaged 29.5 points, 13.6 rebounds and 5.6 assists as his team went 57-16 in the regular season.

James (25.3 ppg, 10.2 apg, 7.8 rpg) was not particularly close in the voting totals: Antetokounmpo had 85 first-place votes to James’ 16. While James finished as the league’s assist leader for the first time in his career and led the Lakers to the best record in the difficult Western Conference, Antetokounmpo was favored largely for his total statistical production, his team’s better record and his two-way value (he was also the Defensive Player of the Year).

MVP votes were cast before the playoffs began. The results of the playoffs, that have seen the Bucks out early and the Lakers still contending, have raised a semi-regular discussion of whether the MVP award, which is based on the regular season, truly determines the most valuable player in the league.

Lakers coach Frank Vogel has maintained throughout the season that he believed James was the MVP (as one would expect from a coach talking about his own player). When asked if he thought it surprising that James received so few first-place votes, he said a little, but didn’t think it made a long-term difference.

“They all want to be the best, so I think it’s important to them,” he said. “But the end of the day, the true great ones really only care about championships. You know, I don’t want to speak for LeBron, but my sense is that’s where his mind is, that the championship is the only real thing that matters.”